Dealing with Underground Oil Tanks When Buying an Older Home 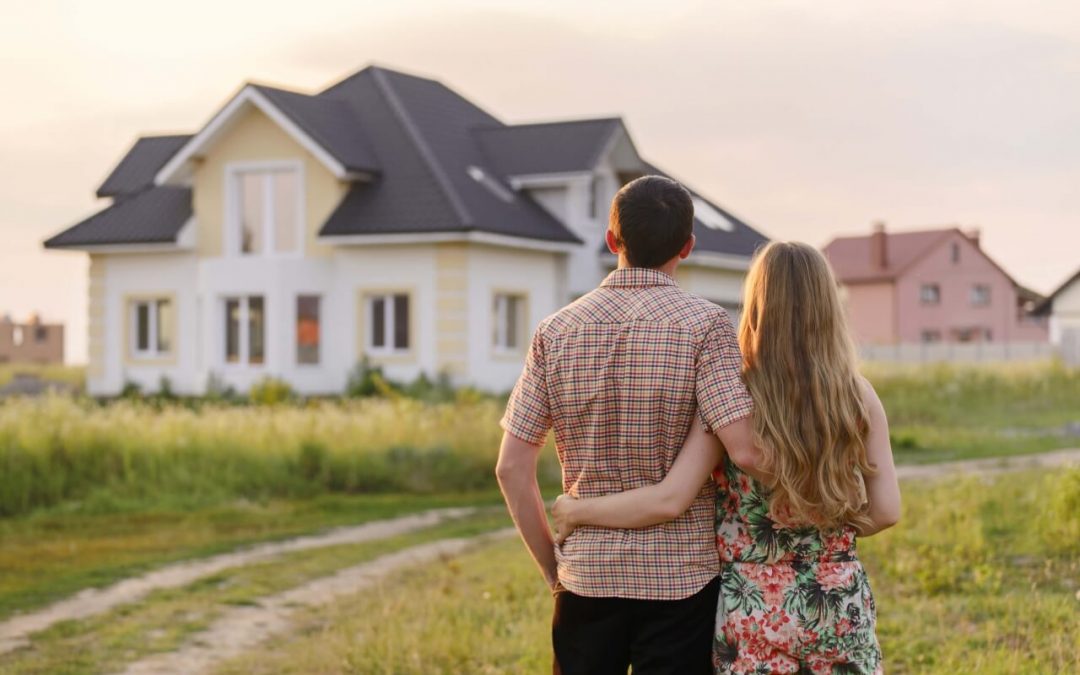 If you are buying an older home that uses oil heat, you should consider the possibility there’s an oil tank buried somewhere on the property. Here are a few things you need to know about dealing with underground oil tanks when buying a home.

Why are Underground Oil Tanks a Problem?

Even if the home has an above-ground fuel tank, you need to find out if an older underground tank is present on the property. An abandoned tank is a liability and many homeowners insurance companies won’t provide coverage for a home with an old tank. If it corrodes and collapses, you’ll end up with a sinkhole. If it hasn’t been properly decommissioned, an older tank is likely to leak contaminate the surrounding groundwater and soil.

Find Out if an Underground Tank is Present

You can do a quick search around the property and look for signs that an underground tank might be present. Do you see a fill cap in the yard? Are there oil stains near the home’s furnace? Do you see old, unused oil lines protruding from the floor or wall in the basement?

Ask the seller if they have any knowledge of an underground tank. If they aren’t certain, hire a company that can do a sweep of the property to look for a buried tank.

Get the Oil Tank Decommissioned

Underground oil tanks should be decommissioned. While it’s not certain that the tank is leaking oil, it’s likely to happen over time. Many tanks are abandoned with oil still present in the tank. Prevent the environmental problems that come with owning a property that has a leaking oil tank.

How to Decommission Underground Oil Tanks

The best way to deal with an old fuel oil tank is to have it completely removed. This involves digging up the tank and hauling it away. This is the most expensive way to decommission underground oil tanks. It’s also the best way to accurately test the soil for contamination from an oil leak.

Another option is called a slurry fill. The tank will be drained of all remaining oil. Next, it’s rinsed and filled with concrete slurry. The positive aspect of this is that the tank won’t collapse. On the other hand, you’ll have to bring in a crane if the tank needs to be removed in the future.

A foam fill method uses polyurethane foam to fill the tank after it’s been drained and rinsed. Similar to a slurry fill, this option helps prevent the tank from collapsing.

Your least expensive option is to have the tank drained, rinsed, and capped. The problem with this method is that the tank remains empty, meaning it’s at risk for collapsing in the future.

Get Insurance on an Operating Tank

If you’re buying a property with an underground tank that still provides heat for the home, shop for insurance coverage for the tank. Each state is different, but check into how to secure coverage that will pay out for cleanup costs should your tank leak in the future.

What to do Before Buying the Property

The best-case scenario is having the seller decommission the underground oil tank before closing. Have the surrounding soil tested for contamination. You don’t want to end up with an expensive clean up after you’ve taken ownership of the property.